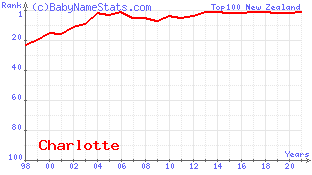 According to the Office of Births, Deaths and Marriages of New Zealand, Charlotte and Oliver remain New Zealand's most popular baby names, taking the top spots once again for 2018.

Charlotte and Oliver have both been ranked highly for the past few years. Charlotte climbed up from second place in 2016, and Oliver is number one since 2013.

Oliver's female counterpart, Olivia, has been in close competition with Charlotte since 2011, with the two swapping first and second place many times since then. Jack and Isla were following close behind this year. 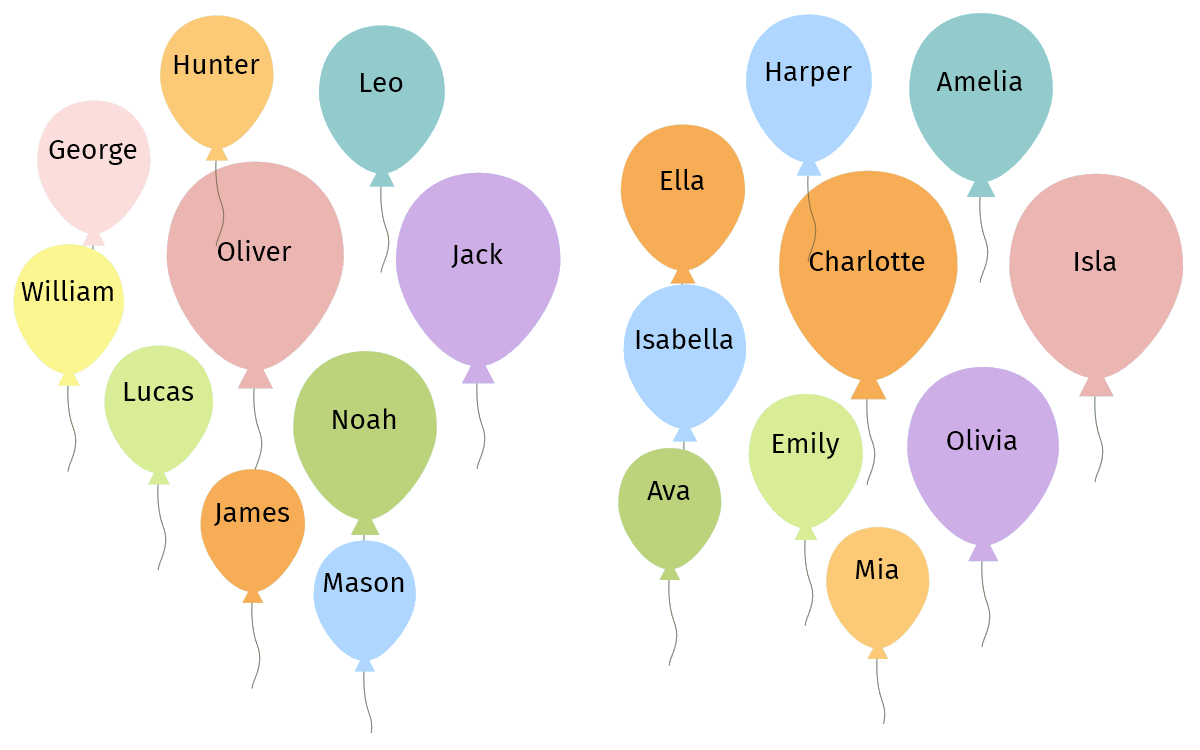