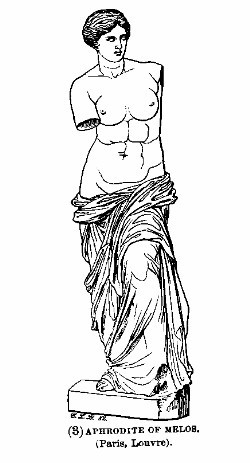 The Greeks used their myths to interpret and understand the world around them. They combined their mythological tradition with their moral concepts and came up with a set of supreme beings to worship.

The life of these gods laid out the foundations for the understanding of how to live a virtuous life. These myths were passed down through their society's storytellers like Homer, who wrote the epic poems the "Iliad" and the "Odyssey." These works of art are the source of much of our knowledge of the Greek gods, and the beliefs surrounding them.

The twelve Olympian gods ( they are named after their dwelling place, Mount Olympus) were the best known gods. They ruled after the overthrow of the Titans.

The relationship between the ancient Greeks and their gods was based on a simple concept: if men worshipped and made sacrifices to the gods, then the gods would look favourably upon them in return.


The Titans, also known as the elder gods, ruled the earth before the Olympians overthrew them.
The ruler of the Titans was Cronus who was de-throned by his son Zeus.